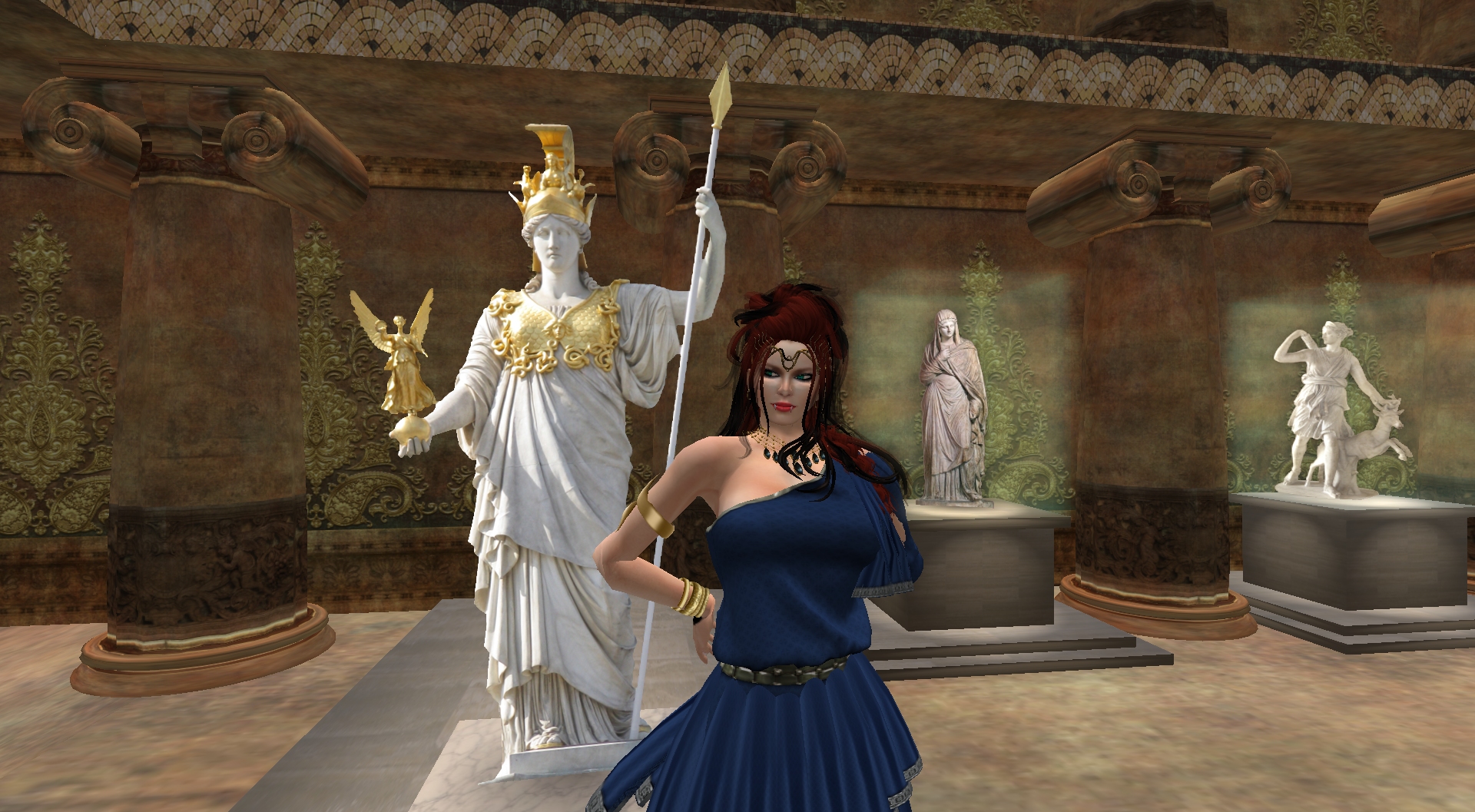 This article is dedicated to distinguishing between gamification and immersive games. In the most simplistic of terms, gamification is the carrot and the stick – if you complete this task, you get a reward (sticker, badge, download, etc.).

Immersive games are exactly that: immersive. The most popular games are nearly pure discovery learning – you learn by trial and error, or you must go out and do research to learn how to do something in the game. This results in the creation of chat boards, cheat pages, and other social media interaction.

For me, one of the most exciting interactions regarding true video games is the ability to identify and control incidental learning. I look for things that the learners are going to do that are not part of the primary objectives. When learners enter an immersive video game, they are not just learning that game; they are learning how to use their computer more effectively, such as how to use voice IP (comms), social media (chat boards, user forums), and use the keyboard and mouse more effectively. They may even learn other technical skills – like using a trackball or a joystick. They will also learn the social (soft) skills required to play that game. Once these incidental learning skills are identified, they may be incorporated into secondary objectives. This allows for targeting multiple skills inside of the gaming environment. It is also important to note that some tutorials may have to be designed within the environment to assist in the acquisition of these secondary objectives.

One of my very favorite engines is Zynga – and other like engines. Zynga is the creator of Farmville and other Farmville-like games. Using the Farmville-type model as a template, it would be great to be able to put whatever elements you wish (processing unit elements, architectural building elements, practical math elements, international social studies elements, etc.) with more extensive information regarding each element, making it a learning element. Each level unlocks more information, higher level applications of each element, and an expanding knowledge base with higher critical thinking combinations. I have seen some folks playing with this; alas, the engines I have found require more actual coding skill than I have.

Of course, there are the much more sophisticated learning environments. The US military spends many tens of million dollars on game development for combat training purposes; and more recently, intel gathering skills. When one enters into Call of Duty, 1942, or similar war-type games available to the public; there is a large contingency of former military and military personnel playing those games. Due to my limited exposure to video games until late in life, I simply lack the hand/eye coordination to play first person shooters and punch kick kill (pkk) games effectively. However, I have played some combination client-based games where I called one of my military friends (former tank commander in the army during the Gulf War), and asked for help when I got stuck. He actually taught me a strategic approach over the phone that allowed me to conquer the scenario in which I was stuck. Utilize resources much? 😉

In many regards, we are still in the infancy of immersive game development for educational purposes. This is largely due to the lack of easily usable templates for non-coders that are flexible enough to allow easy substitution of elements. I look forward to seeing that development occur; I personally have been unable to get the development of a user-friendly Farmville type game template quoted for less than about 25k, which is very cheap relatively speaking. However, when doing this type of work, one has to remember that development and deployment are nearly the easiest part of the game development. Ongoing development, updates, and support are what can eat you alive in the long run, especially if you are running a server side game.

eLumenata – For All Facets of Your Learning Needs

eLumenata is a boutique organizational learning provider with high expertise and affordability in mind.

We provide exceptional services in the following areas: